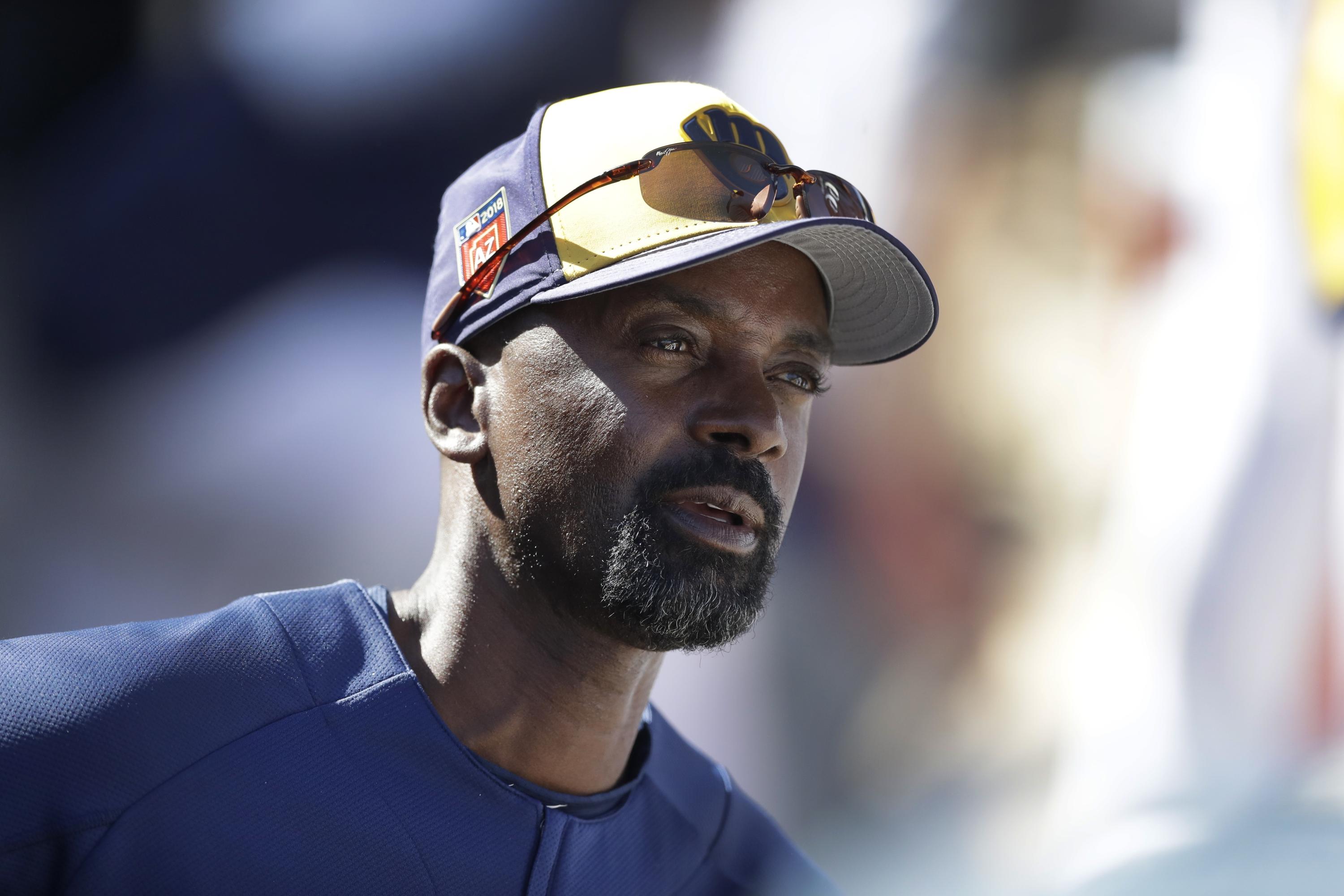 WASHINGTON (AP) — Darnell Coles was hired by the Washington Nationals as their hitting coach on Monday, returning him to an organization he worked for in the minor leagues and reuniting him with manager Dave Martinez, a former teammate.

Coles was most recently the hitting coach for the Arizona Diamondbacks, who fired him in June during his third season there.

He replaces Kevin Long, who left the Nationals to become the hitting coach for the Philadelphia Phillies.

In 2021, two years after their World Series championship under Martinez, the Nationals finished last in the NL East with a 65-97 record. Their batters struck out the fewest times in the NL last season and led the 15-team league with a .258 average, but the club ranked ninth in runs scored.

Martinez and Coles played together on the 1992 Cincinnati Reds. That was part of a 14-season, eight-team career in the majors for Coles, primarily a third baseman and outfielder who was a first-round draft pick and finished with a .245 batting average, 75 homers, 368 RBIs and a .689 OPS.

“He’s going to allow me to put my ‘stamp,’ so to speak, on the offense and make the adjustments that are necessary,” he said about Martinez during a video conference with reporters from Coles’ home in Tampa, Florida. “But he also is going to be involved.”

Asked to define that “stamp,” Coles said: “Let’s dominate the strike zone. And how do we do that? We’re controlling the strike zone so we make good decisions. That’s game-planning; understanding what the pitcher’s trying to do, so now you can make your adjustments in-game or pregame. … Sharing information. And then lastly, being situationally aware. Understanding that the scoreboard is going to tell you everything you need to know.”

He worked in the Nationals’ minor league system from 2006-09.

In Washington, he takes over a team with one established superstar in the lineup, Juan Soto, plus a power hitter in Josh Bell. But otherwise, there are a lot of questions marks heading into the offseason after general manager Mike Rizzo turned over the roster at the trade deadline.

“Nobody, under any circumstances, is to mess with his swing,” Coles said about Soto. “He’s the epitome of what a great major league hitter is: He understands the strike zone. He pays attention to detail. He understands what they’re trying to do. He does his homework. He doesn’t let the moment get too big for him. He stays to the middle of the field. His best quality is that he can basically get a hit whenever he wants to, to the opposite field, which is tough to do.”