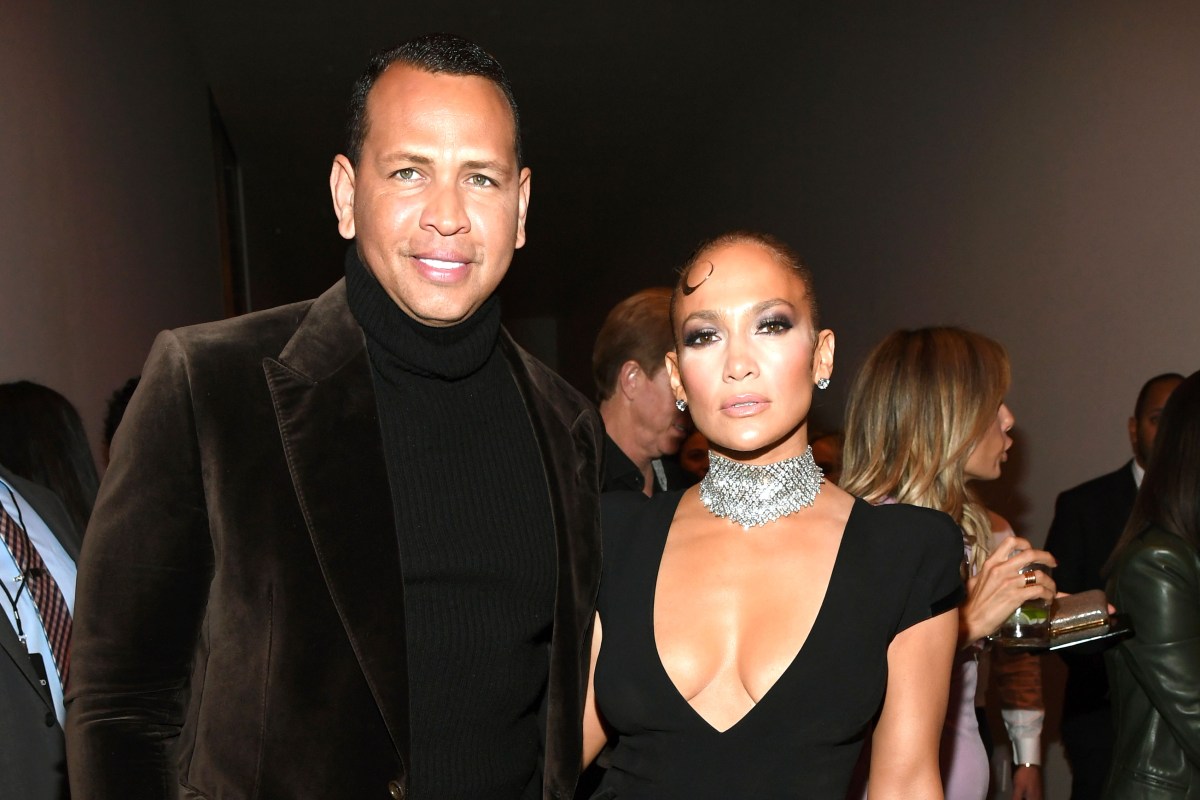 Jennifer Lopez and Alex Rodriguez have not seen the dry ink on a deal that makes Steve Cohen the primary owner of the Mets. So they refuse to surrender in their desire to purchase the club even at the eleventh hour.

“It ain’t over until it is over,” Lopez told The Post. “We are New Yorkers and we are not going to give up. We feel we have the best bid for the sport, the team and the city.”

As part of their pitch, the duo said Lopez (not A-Rod) would be the control person for the team, which would make her the first Latina to be in such a position in MLB. It would also remove the question of whether the polarizing Rodriguez could get ownership approval.

In addition, Lopez and Rodriguez told The Post their bid was either similar to or better than the $2.35 billion bid by Cohen, that they would guarantee a World Series win within a decade or donate $100 million to New York charities, and that the intention was to raise the payroll to the $225 million range and, in Rodriguez’s words, “compete for a World Series championship every year. That is what New York fans deserve.”

But is there still a door ajar for the Lopez/A-Rod consortium to slip in and buy the team? Sources have told The Post there were no hangups in Cohen’s purchase and that the slowness in finalizing the deal owed to the complication of language, mainly for tax reasons. The potential hiccup could come, the sources said, if Cohen can’t get the necessary 23 out of 30 owner votes to gain official control, considering that his company paid a $1.8 billion insider trading fine and is currently tied up in sexual discrimination litigation.

So for now, the Rodriguez/Lopez group is staying alive as, at minimum, a just-in-case alternative should current Mets ownership need to pivot. They are trying to deliver a message to the Wilpons/Katz, fans and major league owners that — eleventh hour or not — they believe they would be the superior caretakers of the franchise.

The Wilpons are determined to sell the team before the end of the year for tax reasons. Once there is a signed agreement, a subcommittee of owners will vet Cohen, then hand a recommendation to all 30 owners for a vote that is expected to take place before November.

The group fronted by Lopez and A-Rod was the strongest competitor to Cohen. Final bids for the auction were due Aug. 31, but on Aug. 28 Cohen entered exclusive talks to buy the club. Asked multiple times in a Zoom call if they wanted to give their side of what happened leading to Cohen’s exclusivity, J.Lo and A-Rod declined to speak for the record.

Instead, they wanted to focus on what they had to offer:

Lopez said, “I would be the control person.”

According to those who have seen the documents given to Allen and Company (which was running the auction for the Mets), A-Rod’s name appeared on all documentation to be the control person. A switch to Lopez would be powerful. It would remove Rodriguez from needing to get approval of ownership. Like Cohen, Rodriguez would be no sure thing for approval considering his history with illegal performance enhancers, his suspension and the legal/public relations war he waged against MLB to try to prevent that suspension.

“This is a big moment in the history of baseball and the Mets to have the first Latina owner of a Major League Baseball franchise,” said Marc Lore, a senior executive at Walmart who was investing a few hundred millions dollars as part of the J.Lo/A-Rod consortium. “It would be a really big win for racial and gender equality in this country and the world.”

Rodriguez nevertheless would be heavily involved in baseball operations. He felt that his passion and knowledge would provide the Mets insight into picking and securing players, with the goal of not playing second fiddle baseball-wise in New York or in the whole sport. To that end, Rodriguez said about $300 million that was not part of the sale price already was set aside so that the Mets would not be in financial distress initially and would be able to compete for the best players.

Lopez and Rodriguez insisted they had assembled a “dream team” to cover the Mets in all areas. Rodriguez would do the baseball. Lopez would be involved with branding and entertainment. The Patriot-owning Krafts were going to advise on stadium operations and events. Lore, a giant in online retail, was going to help with technology. Vitamin Water co-founder Mike Repole and Florida Panthers owner Vinny Viola — both New York natives — were going to provide insight into how to grow the team.

Lore said, “I was impressed by how passionate and mission-oriented both Alex and Jennifer are and the high level of integrity and core values that they displayed throughout this entire process.”

Michael Conforto hoping Mets contract talks will pick up soon As Michael Conforto approaches his walk year, he awaits potential negotiations that would keep him with the Mets long term. On Tuesday, the Mets outfielder said discussions with the front office about a contract extension have not occurred this offseason, but he is hoping there […]

The business of baseball invades. How can it not? Francisco Lindor is a Met because the Indians decided they could not pay him into the future while continuing to afford the rest of a contending roster. And in the seconds — the seconds — after the Mets obtained Lindor, the mind immediately shifted to whether […]

Joey Lucchesi is a solid depth pickup for the New York Mets. Credit to the New York Mets for keeping things interesting in what has otherwise been an uneventful MLB offseason. While much of the league sits idly by, Steve Cohen, Sandy Alderson, and the New York Mets have solidified the backend of their bullpen […]