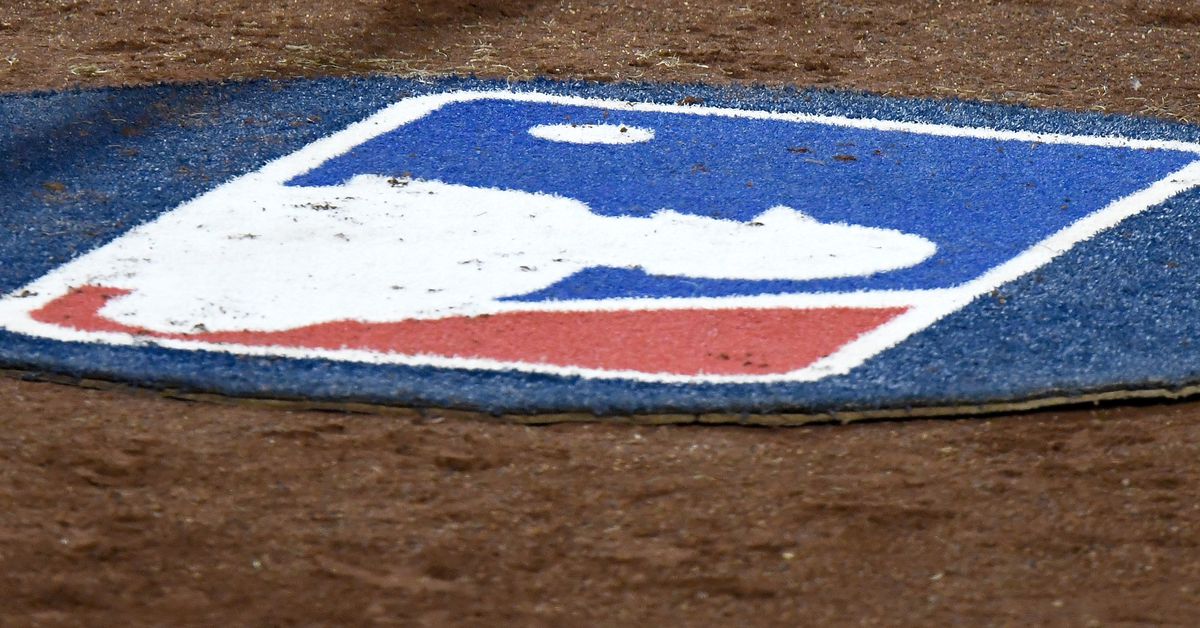 We are about two and a half weeks until … well, the planned arrival of Major League Baseball players to spring training camps. There was one note of a spring tradition Wednesday:

#orioles equipment trucks left today to make the 1,000 mile trip to the Ed Smith Stadium complex in Sarasota. Still no guarantees that spring training starts on time, but just in case …

This could be a sign, or not. The equipment has to get to spring camps eventually, and MLB teams were told to prepare for an on-time start and full 162-game season earlier this month, so this event makes some sense. There’s been no appearance — yet — of Cubs equipment heading to Mesa, Arizona.

Let’s sum up what’s happened in baseball so far this offseason. This tweet, in fact, has helpfully done that for me:

And then there’s what happened Wednesday, when new National Jon Lester told reporters that he’d have played for the Cubs for “just about anything” in 2021, with any money the Cubs didn’t want to pay this year deferred.

Let me be clear. I do have an understanding of the financial losses that baseball suffered in 2020, reportedly about $3 billion across the sport. Now, this isn’t a “loss” as you might understand it in a financial statement, it’s likely the amount of lost revenue from not having ticket sales, as well as some sponsorships, etc. But baseball teams also saved money in 2020 by paying players 37 percent of their contracted salaries and laying off quite a few non-playing employees. What the actual “loss” to the sport was last year, we’ll never know, because baseball won’t open its books to anyone outside its executive suites.

Between the things noted in that tweet and Jon Lester’s comments, baseball is certainly not putting its best foot forward. If the comments in the Lester article posted here late Wednesday are any indication, MLB is doing a really good job of turning people away from the sport as we enter 2021.

What can they do to fix this? Be honest with us, for one thing. Tell us what the plans are going forward. I’m not saying they have to bring us into their accountants and open their books, but at least be transparent about where the sport stands, where it’s going and what they’re going to do to make it something people should want to dedicate their time and money. What’s happening now isn’t accomplishing that, and beyond that, MLB moguls still haven’t decided on things like roster size and whether the universal DH is going to be used in 2021.

I have loved baseball and the Cubs for the vast majority of my life and I want to keep doing that. The folks who run the sport aren’t making that easy.

And then there’s this:

Something to note: Passan also mentioned earlier in the interview that there is going to be some real beef between the mlb and players union once again

Jeff Passan is one of the best baseball writers around. If he says he’s got some bombshell article in the works, I believe him.

This isn’t the way for baseball to present itself to its fans, in my view. It would be good for them to understand the long game, rather than make every decision for short-term financial gain. Because if they don’t, the future of the sport is in trouble.

NEW YORK (AP) — Major League Baseball will proceed with an on-time start to spring training and the season after players rejected a plan Monday night to delay reporting by a more than a month. “In light of the MLBPA’s rejection of our proposal, and their refusal to counter our revised offer this afternoon, we […]