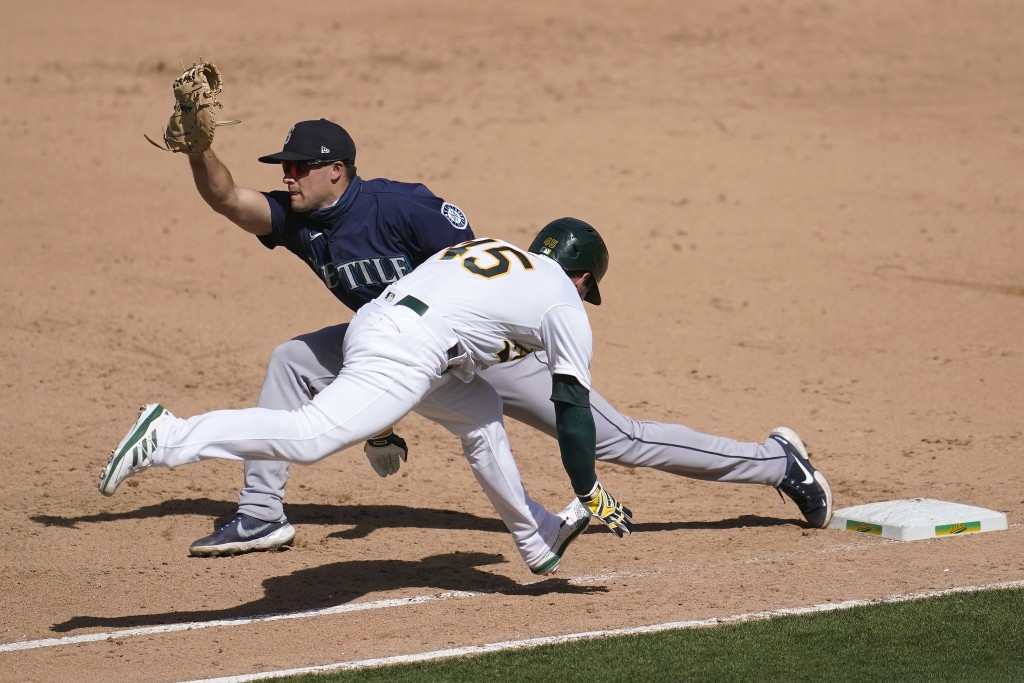 I’ve been True to the Blue for many years. Eternally optimistic every March about the season ahead and again every September about the positives likely to be carried into the next year. I listen regularly, watch often, and attend whenever possible. (get cheap seats, hang in the Pen)