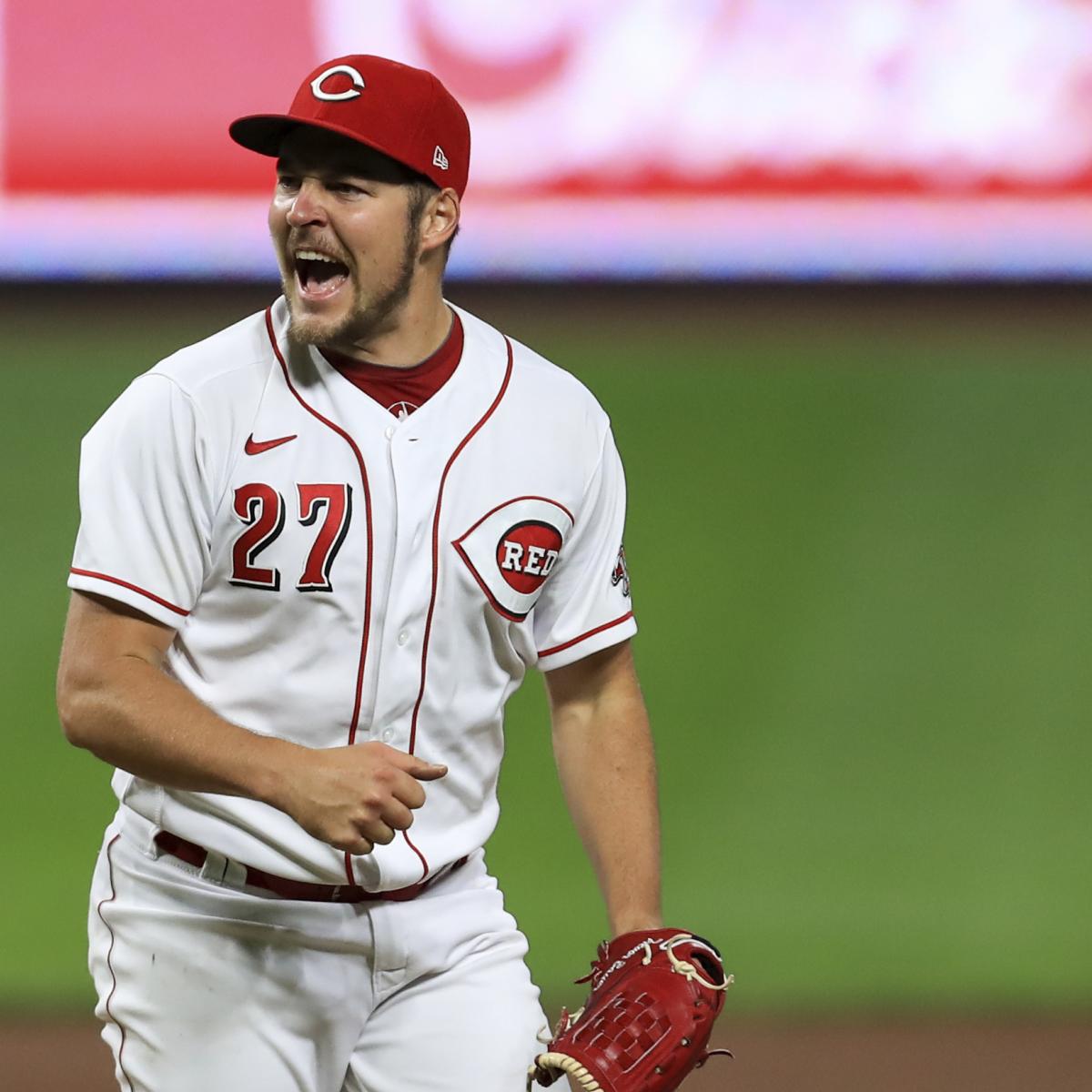 Aaron Doster/Associated PressA year after signing Gerrit Cole to a record nine-year, $324 million contract in free agency, the New York Yankees aren’t considered to be among the teams making a play for Cincinnati Reds ace Trevor Bauer this offseason, at least according to one MLB executive, who also cited Giancarlo Stanton’s massive contract as a reason for limited payroll.

“They’re locked into two mega-deals with Cole and Stanton, and they need to re-sign [DJ] LeMahieu,” the executive told SNY’s John Harper. “And the owner has to be mad as hell that he lost to a team [the Rays] that has a payroll one-third the size of his. I don’t see any way they’ll be in on Bauer.”

Bauer, who made a serious case for the NL Cy Young Award with a 1.73 ERA in 11 starts, is considered to be one of the hottest free agents this season, with several people telling Harper that Bauer could command a contract similar to that of Stephen Strasburg, who re-signed with the Washington Nationals on a seven-year, $245 million deal.

The Yankees’ books are weighed down by Cole’s deal as well as the one belonging to Stanton, who did not opt out of his deal in September and is owed $218 million by the team over the next seven years.

In terms of what he’s looking for in free agency, Bauer has been all over the board. In February 2019, he said he would “go year-to-year my entire career” so he would avoid “a situation that may not make you happy,” but his agent, Rachel Luba, tweeted Sunday that he was open to “all types of deals.”

Rachel Luba @AgentRachelLubaFor everyone reaching out about @BauerOutage’s previous comments regarding a desire to do only 1-year deals: We are open to & will be considering ALL types of deals.

One source who has known Bauer since his days in Cleveland told Harper that it may be impossible to predict what sort of deal the nine-year veteran will ink this offseason:

“Look, with Bauer you never know. And I could see him wanting to take a one-year deal for more than the $36 million Cole is making so he could say he’s the highest-paid pitcher in the game. But he’s no dummy either. He knows he’s never going to have this type of leverage again, coming off a Cy Young season as he’s about to turn 30 in a year when he’s by far the best pitcher on the market.”